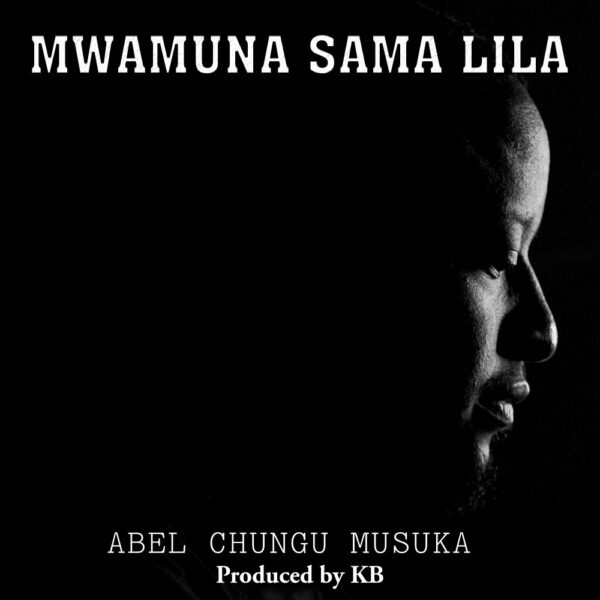 Golden vocalist Abel Chungu Musuka returns after been away from the music scene for a while Mwamuna Sama Lila (Men don’t cry). Having released his smash hit Extra Time, Abel Chungu unveiled this tune for you to enjoy yet again. Get it down below and add-on your playlist for the remaining months.

“Men cry as well but sometimes society pushes us into thinking we’re very strong. Men are strong but it hurts as well, they wonder when its gonna stop hurting”. That’s the message in the song from Abel Chungu.

Abel Chungu announced and promised fans to expect so much from him this year. Thus Mwamuna Samalila, has just paved way to whats forthcoming from him before the year ends. Featured hit maker and record producer KB Killer Beats on this beautiful inspirational song.

Enjoy and be blessed

How to Find Christian Scholarships to Study Abroad

10 Best Christian Movies You Must Watch

ABOUT US
Zambian gospel is a digital platform providing online Christian entertainment, music and amazing daily updates. Website was founded in 2018 by Muchuu.
FOLLOW US
© 2021 Zambiangospel.com