Gospel sensational treasure Esther Chungu has lived up to the promise made after unveiling her song with Chef 187. She has finally unveiled her full bodied studio work and album, titled April.

According to Esther the album embodies powerful spiritual reach songs, encompasses of acts from different works of the music industry and powerful ministers.

Musicians that have made on the list of giving it life, includes Chef 187, Pompi, Jedidiah Learning Steps Choir, Takie Ndou, Faith Musa, 412, Fishers Of Men and the praise saint Christine. Its a protect not to easily reckon with, having 12 songs all together. Tunes you might have already tasted also in the album, are Chikangabwe, Its coming, April (Intro) which is the curtain raiser, among others.

Get ready to pre-order April Album down below!

Prayer should always work for you. Because anything asked in the name of Jesus, God will do it, so that the Son can bring glory to the Father. Learn how to Pray and unvail secrets to getting answers from God fast. 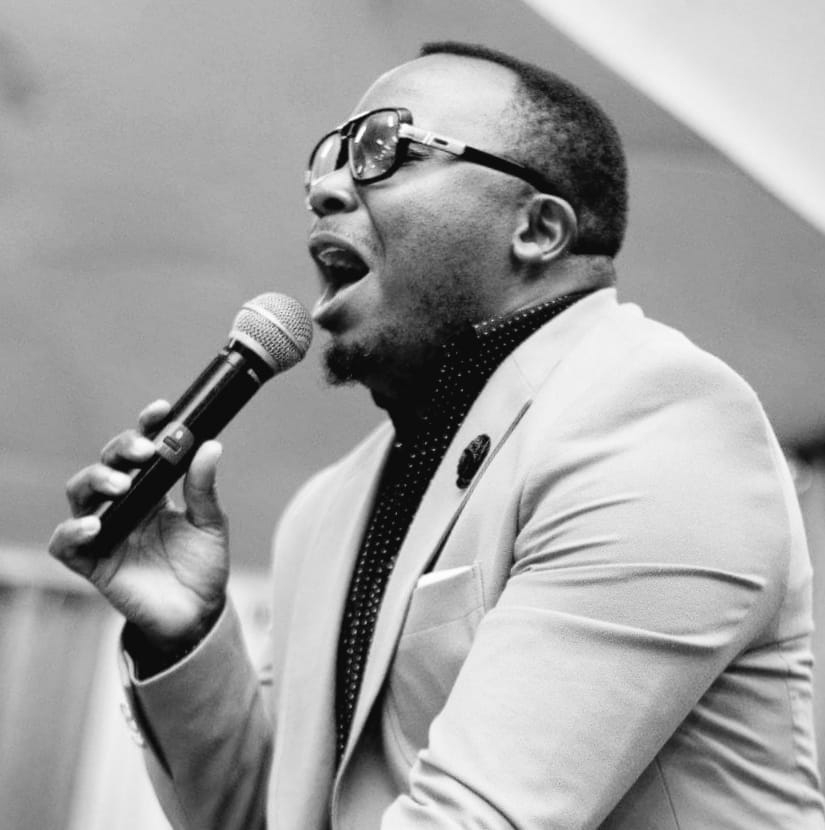 Dr Tumi – Love On The Cross Album Out Now