Grace said YES!!!!
It hasn’t been easy to get to where I am considering especially where am coming from but its been a journey worth to talk about and it still feels like am just staring.
My first recording ever was with my brother Jacob Tolopa in 2010 and there after we would record day and night because the studio was in our House and I started getting better.
Time came when I lost focus on ministry and focused more on the pleasures of this world but because our God is merciful, he allowed it that I become broken so that his mercy could be proven as strength in times of loneliness. This is why I can confidently agree that I was gracefully broken.

It took time for me to listen to the voice of the Lord and realize that it all happened for the better. I finally got back to my feet in 2016. I bounced back with more focus, strong

, determined and passionate for ministry but most of all thirsty for the word(God).

I attended every overnight and concert I could hear of and I began taking our(with my brother) recorded music to Media houses which did not work out because others would tell me blank point that you need to upgrade your music but others would want to take advantage of me too.
I felt even more depressed but would remember that am strong in my weakest moment. I told myself to take the brighter side in every thing that happened. Moreover, I was at the University and so It became an issue with my family because they thought that I concentrated more on ministry than school.

In 2017, thing’s became more rough I prayed and fasted everyday, received prophecy from men of God and in the end I dropped Out of school due to financial issues which consequently affected my ministry too but I still walked the valleys with faith to climb mountains.
In 2018, I lost enough hope but continued using my knees and pressing on. By the special grace of God I got back to school and the Lord continued revealing himself to me in different ways.
In 2019, the Lord brought in a whole different people who became closer as family. I have worked with a lot of DJs, Tv presenters, men of God who have been counseling and giving direction and friends. My following and support on social media has also been overwhelming and I must say it has been a great journey and looking forward to how far the Lord will take us.
Your support has been out of this world and earlier this year we released two videos Langeni and Million Miles Away.
Are we ready for what’s coming next Month??????

Also Read: Chileshe Bwalya – Biography – Who Is She?

Deborah Mambo – Biography – Who Is She? 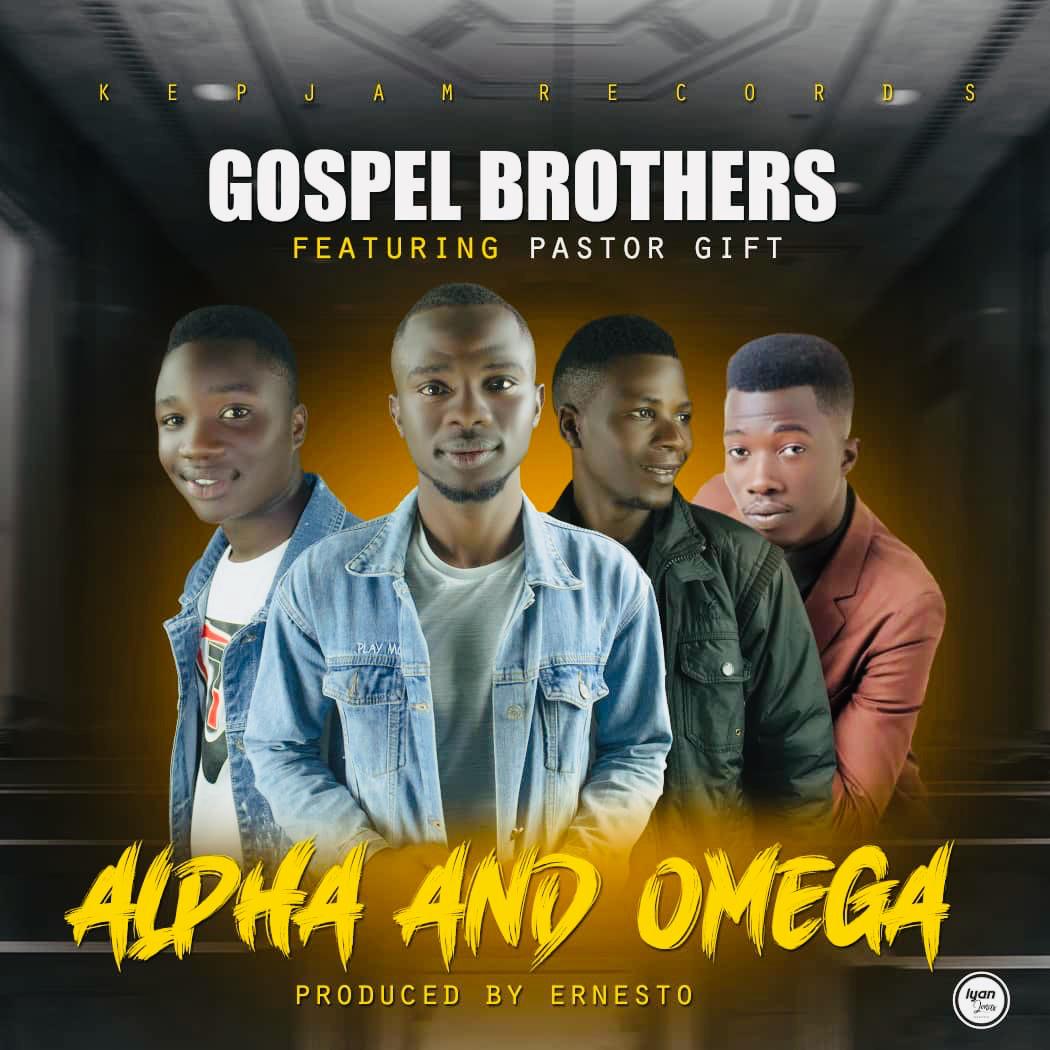 Gospel Brothers – Biography – Who Are They? 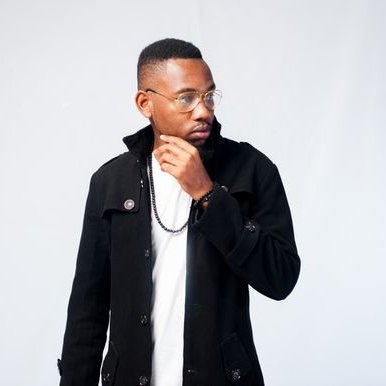